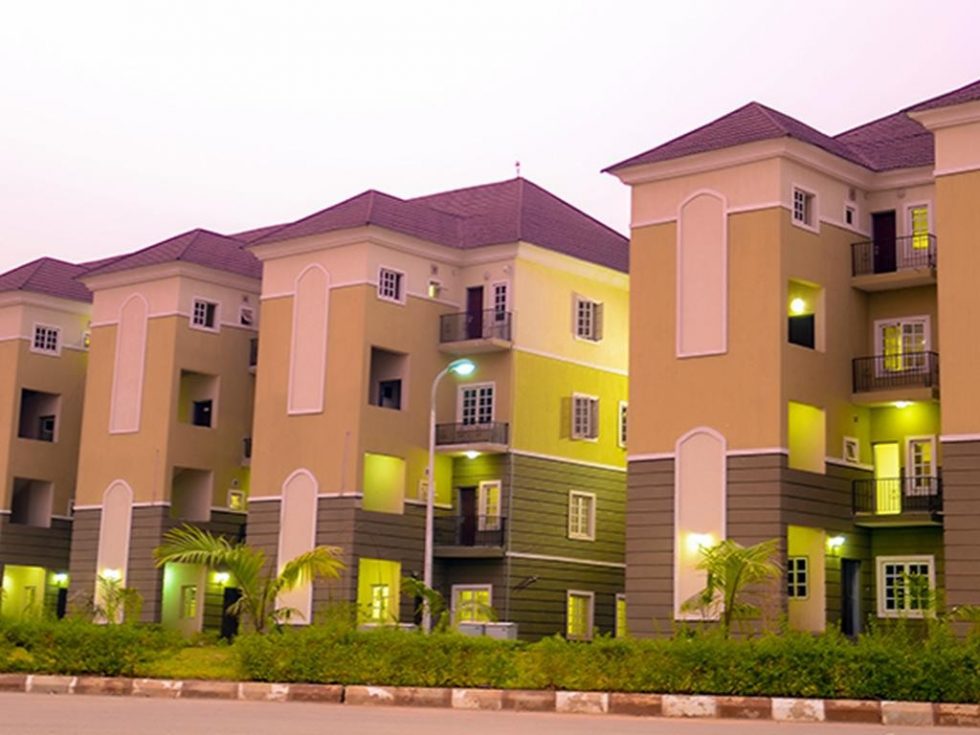 A Federal High Court in Ikoyi, Lagos, has delivered a landmark judgement that Nigerians who live in a residential estate cannot be compelled to be a member of the Community Development Association (CDA) popularly known as residents’ association of estate.

This decision of the Court has put an end to any future arbitrariness of resident associations in Nigeria. By this decision, payment of dues is now voluntary and forcing residents to be members has now been declared unconstitutional. Residents in Lagos State will no longer be subjected and compelled to pay outrageous membership dues and other levies. The judgement was delivered on Friday, 25th of September, 2020, by Honorable Justice Oweibo, sitting at the Federal High Court, Ikoyi, Lagos.

This suit (FHC/L/CS/982/2020) was filed by Megawatts Nigeria Ltd (Applicant) through its counsel Mr. Kayode Adeniji of Lawracles LP, against the Registered Trustees of Gbagada Phase II Residents’ Association and others as respondents. Facts deposed to on court processes show that Gbagada Phase II Residents Association had been sending notices: requesting the payment of estate dues from 2017 to 2020 for sums ranging from 300 hundred thousand to 200 thousand naira annually, to Megawatts Nigeria Limited.

The position of the Residents Association is that since Megawatts Nig. Ltd is a company resident within the estate, it is bound to pay demanded dues and levies. The position of megawatts on the other hand is that since it provides for its own security, waste management and other services the estate claims to be providing, it is not bound to pay dues.

This is in addition to the fact that Megawatts is not a member of the association. Megawatts further claimed that the estate security prevented its trucks from accessing the estate in order to compel and coerce the applicant to pay requested fees. ‘The primary issue before the court was whether a person; resident in an estate can be compelled and coerced into membership of a resident association? The court ruled in favour of Megawatts Nig. Ltd and awarded cost against Gbagada Phase II Residents Association.

The court further declared that no one can be forced to be a member of a residential association, be it a company operating within the space of the residential estate or a person who is a resident in that estate. The court considered section 40 of the 1999 CFRN as Amended which states that: “Every person shall be entitled to assemble freely and associate with other persons, and in particular he may form or belong to any political party, trade union or any other association for the protection of his interests… “.


However see the Supreme Court decision in the case of : AKUNWATA OGBOGU MBANEFO v. NWAKAIBIE HENRY MOLOKWU & 6 ORS (2014) 1-2S.C. (Pt II) 137 @ 164-165 paragraphs 5- 15 published by LAWBREED LIMITED where the Supreme Court held concerning the subject matter of Whether or not open to members of voluntary Associations to pick and choose which aspects of the Rules of the association they want to comply with under the guise of constitutional provisions on Right to Freedom of Association.
The Supreme Court per Odili JSC; delivering the leading Judgment held as follows :

“It is to be stated that when the Appellant entered and became a full member of the Agbalanze Society, he did so with the full knowledge and freewill to adhere to the rules and regulations guiding it. Therefore, it is not for him to pick and choose which aspect suits him at a given time and which he is at liberty to do away with. To wish to so choose is to first disengage from the association otherwise, he is bound wholly and entirely to what has been provided by the association for the association or members on how its operations are to be conducted. In this regard, I would like to apply the principle as enunciated in the case of: Alhaji Balarabe Musa v. Peoples Redemption Party (PRP) (1981) 2 NCLR 763 at 769 per Adefarasin, CJ:-

“The court would not interfere in a case like this one where members of a voluntary association have come to a decision within the provisions of their Constitution even if the decision is unreasonable. Circumstances have not arisen by which the court ought to intervene. I am therefore not inclined to quash a resolution of the PRP that PRP Governors should no longer attend institutionalized meeting of Governors. To my mind that resolution does not amount to a violation of the fundamental rights provided for under Sections 32, 36, 37 and 38 of the Constitution. It is my view that it is still open for the Applicant to attend any meeting he may wish and no one may stop him. But, so far as the party is concerned, it is to have the right to discipline its members. As a voluntary association, it has the right to lay down its own decisions even when they are unreasonable. They should be obeyed or the member in disobedience is entitled to quit.

The party is in its own right supreme over its own affairs. This must be said loudly and clearly, unless it has violated its own constitutional provisions the court would not interfere. The court will not substitute its own will for that of a political party or any other voluntary association. Those who join clubs, or associations or political parties must be made aware of the perils of membership. The majority will must prevail whether it is reasonable or unreasonable.” 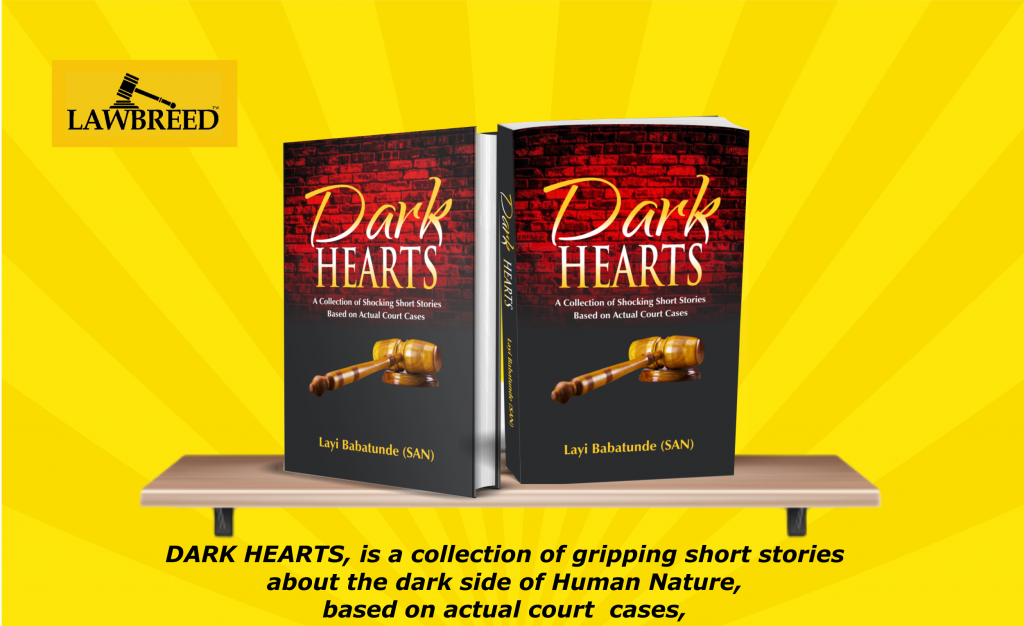